← more from
Hausu
Get fresh music recommendations delivered to your inbox every Friday. 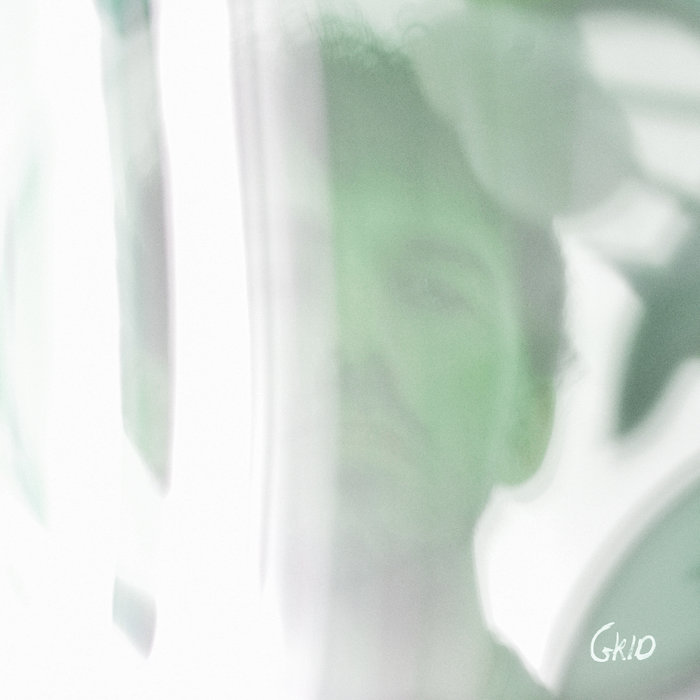 Ghostking is Dead's Birdsong was an ode to a lost summer, imagining light breaking through and the sweet embrace of summer heat; bright, breezy and optimistic. Now, as winter closes in, Hausu teams up with affiliates of Teletext Records to recontextualise the track in a thick Samhain fog; trying to remember itself in the thick undertow on the playful yet immense North Kerry Remixes.

JJ Lee, bassist in the Ghostking is Dead live set and a man behind the mask in North Kerry pop surrealists Messyng reinterprets the track in his plunderphonic beat-driven take, drawing from everything between boom-bap hip-hop beats, dial-up sounds, Windows 98 and Attenborough to ground the darkened and warped vocals, while pushing, pulling and distorting elements from the original into the mist.

On the flip, Teletext signee and fellow NKY agent of chaos An Eldritch Abomination - last seen beside Ghostking is Dead on the high-tension remix compilation God Alone² - transforms the track into an industrial goliath with vital percussive energy as breaks, pulsing kicks and acid synth stabs swallow up the track and spit it out as a banger ready for any floor you’d unleash it on.

Birdsong shares much the same sonic DNA as Ghostking is Dead's early 2020 EP Fever Dreaming, mixing notes from indie rock and hip-hop to create something warm, textured and melodic, where an unplaceable sample collides with shimmering guitar, complex hip-hop drums, carefully-composed synths and cosy bass. Yet the track is first and foremost a summer banger, sonically evoking deep, hazey heat, saturated blue skies, windows down and radio on.

Matthew Corrigan’s work as Ghostking is Dead stylistically fuses Irish indie rock with notes of hip-hop and bedroom pop over jazzy chords, carving out his own sonic niche somewhere between Nealo’s INNRSPACE recordings and Villagers’ dabbling with synths, and somewhere uncharted down south. His music finds itself in the midst of a national cultural moment; between rising house prices, rising sea levels, rising anxieties, tumultuous cultural tides.

In the last two years he released his biggest single Deflector – featured by RTÉ, Nialler9, District Magazine, GoldenPlec and on Spotify’s global hip-hop playlist Free Form, released his EP This is Doubt to acclaim, being named one of the top Irish acts to watch in 2019 by Nialler9 and being picked up by Anthony Fantano of The Needle Drop, compared to King Krule and Destroyer. His 2020 EP Fever Dreaming shows him at his most focused and defined yet; while "crates" of loose Bandcamp releases show his immense versatility.

Hailing from the desolate paradiso of Ballyheigue, North Kerry; JJ Lee is a 23 year old producer residing in the foreign lands of Cork City. After cutting his teeth operating as the bass player in acts like Dry Roasted Peanuts, Ghostking is Dead, Messyng and Laura Duff, Lee released his first solo single "Thursday" in March of 2019, before returning in 2020 with a slew of singles including Sink (ft. Caoimhe Coleman & Matthew Xavier Corrigan) and All My Friends (ft. Hey Rusty & Cathal Histon).

Bandcamp Daily  your guide to the world of Bandcamp